At Crofton, we know summer has arrived when it’s time for Harborfest! We love being able to celebrate the maritime industry and history right here in our local harbor, in such an epic way! The Cromo makes an appearance every year with a fully dressed Mark V diver on deck, as well as examples of newer diving equipment so folks can see how things have evolved over the years. This year, the Pinners Point made its Harborfest debut, competing in the annual Tug Muster! Thank you to Norfolk Festevents and all the key players in the community who work so hard to promote the beauty, commerce, preservation, hard work, and history of this harbor and its maritime industries! 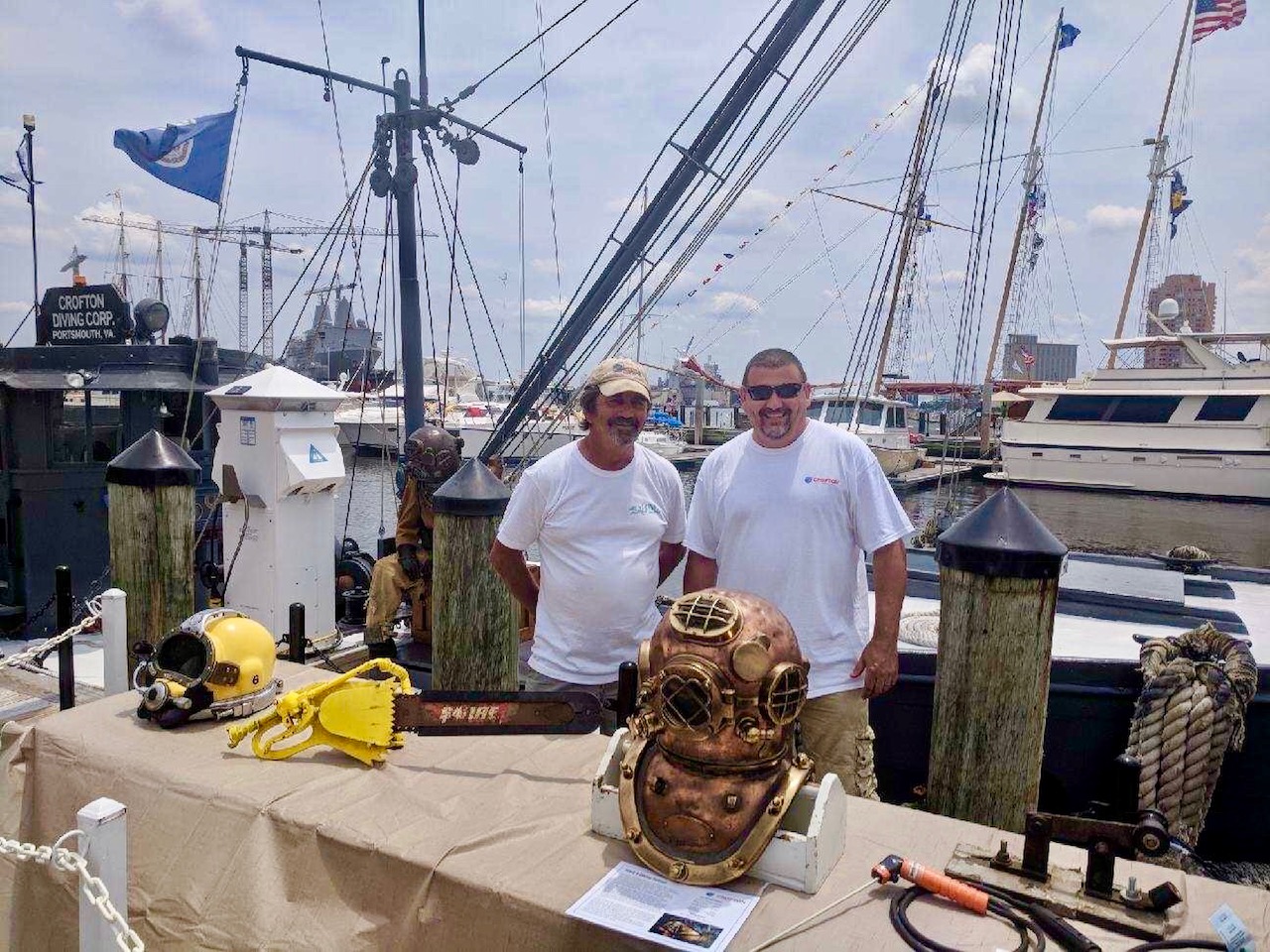 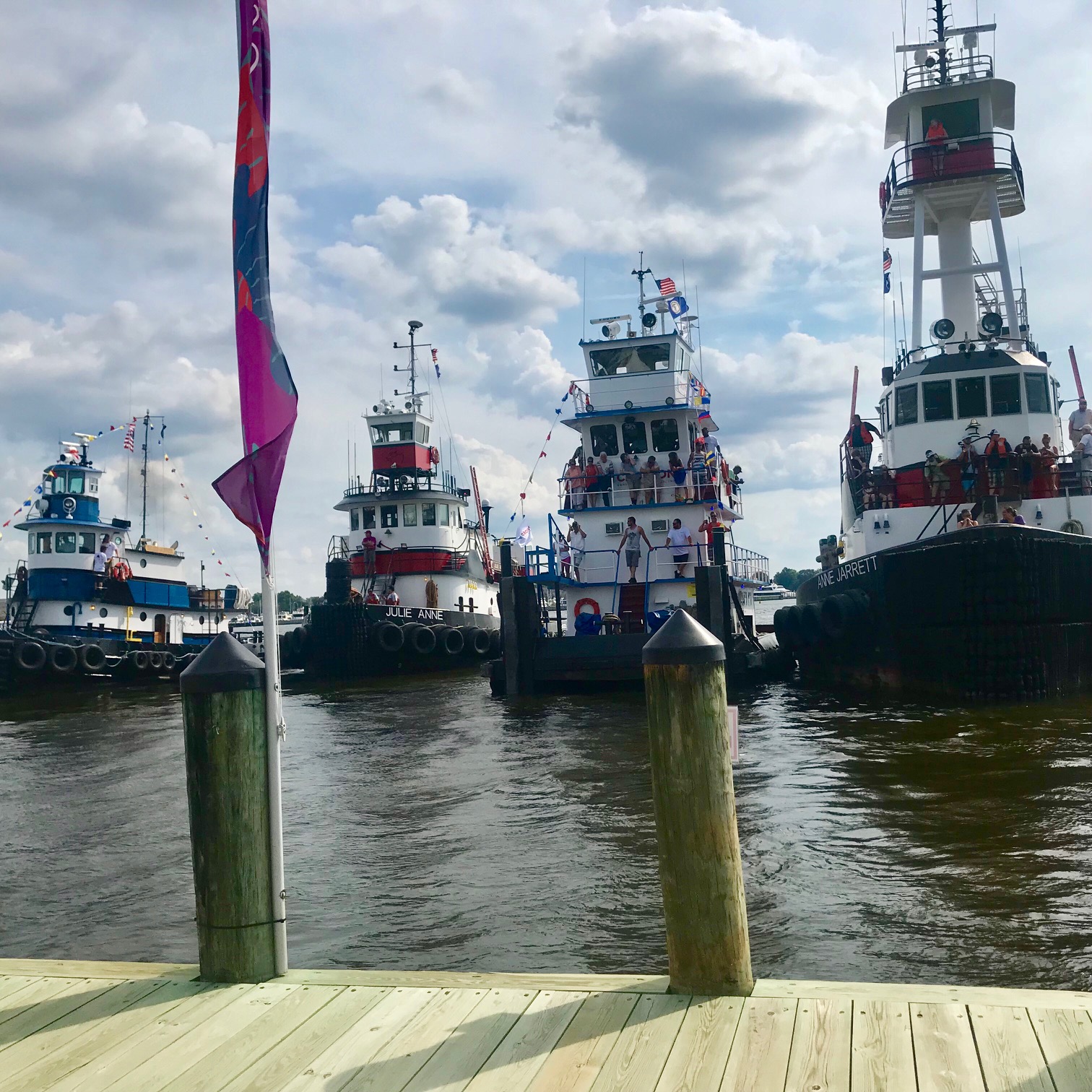 (Right) The Pinners Point (third from left) makes her Harborfest debut in the annual Tug Muster!